Sam Campbell is a student at the University of York and the older brother of Aidan Campbell who sings tenor with The Singers. Sam joined the audience for the first performance of Edmund Hunt’s Vita Hominum last December. Afterwards he reviewed the work for Unknown Magazine.

Hear the BBC recording of The Singers giving the premiere of Edmund Hunt’s Vita Hominum in St George’s Jesmond, Newcastle in December 2018. 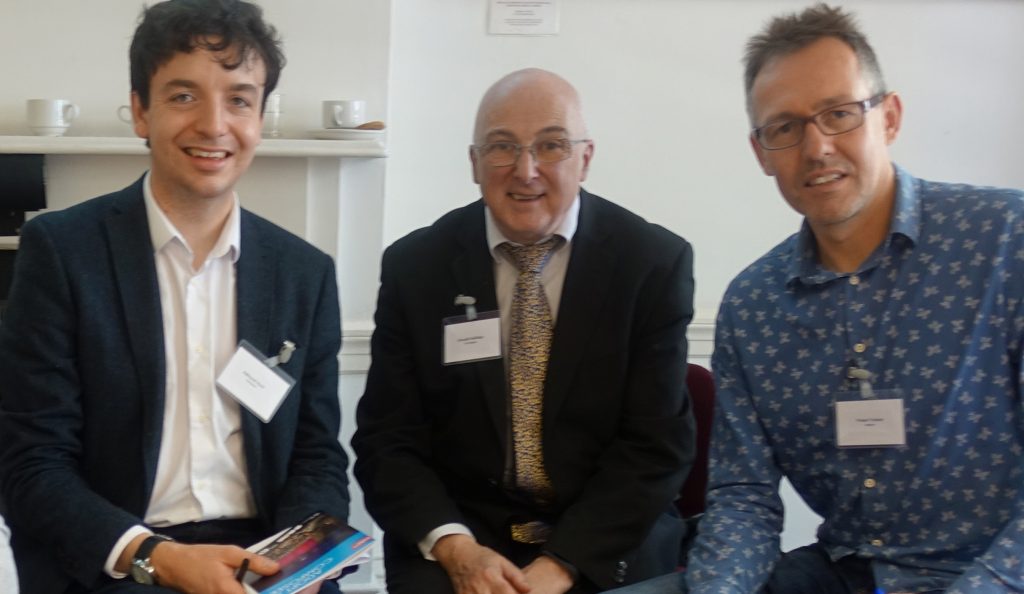 Edmund Hunt, Donald Halliday and Fraser Trainer in London at Making Music, September 2017. Fraser was the mentor for our project. 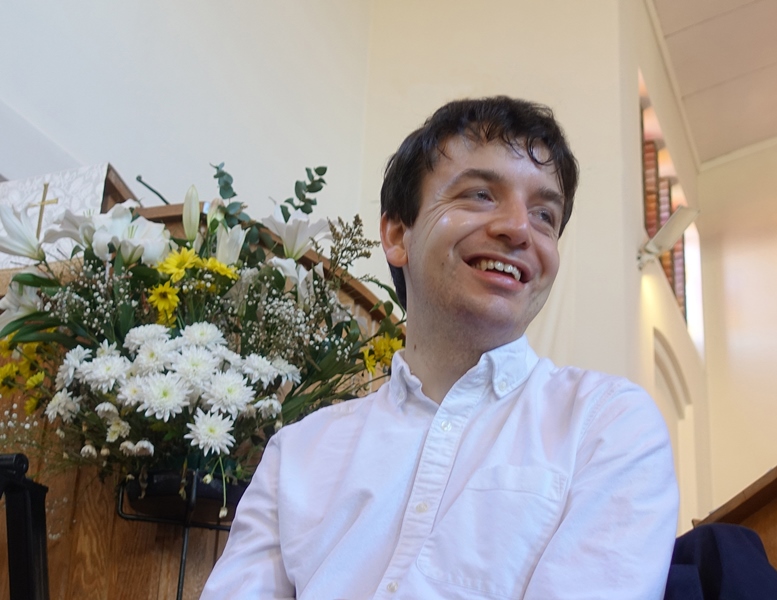